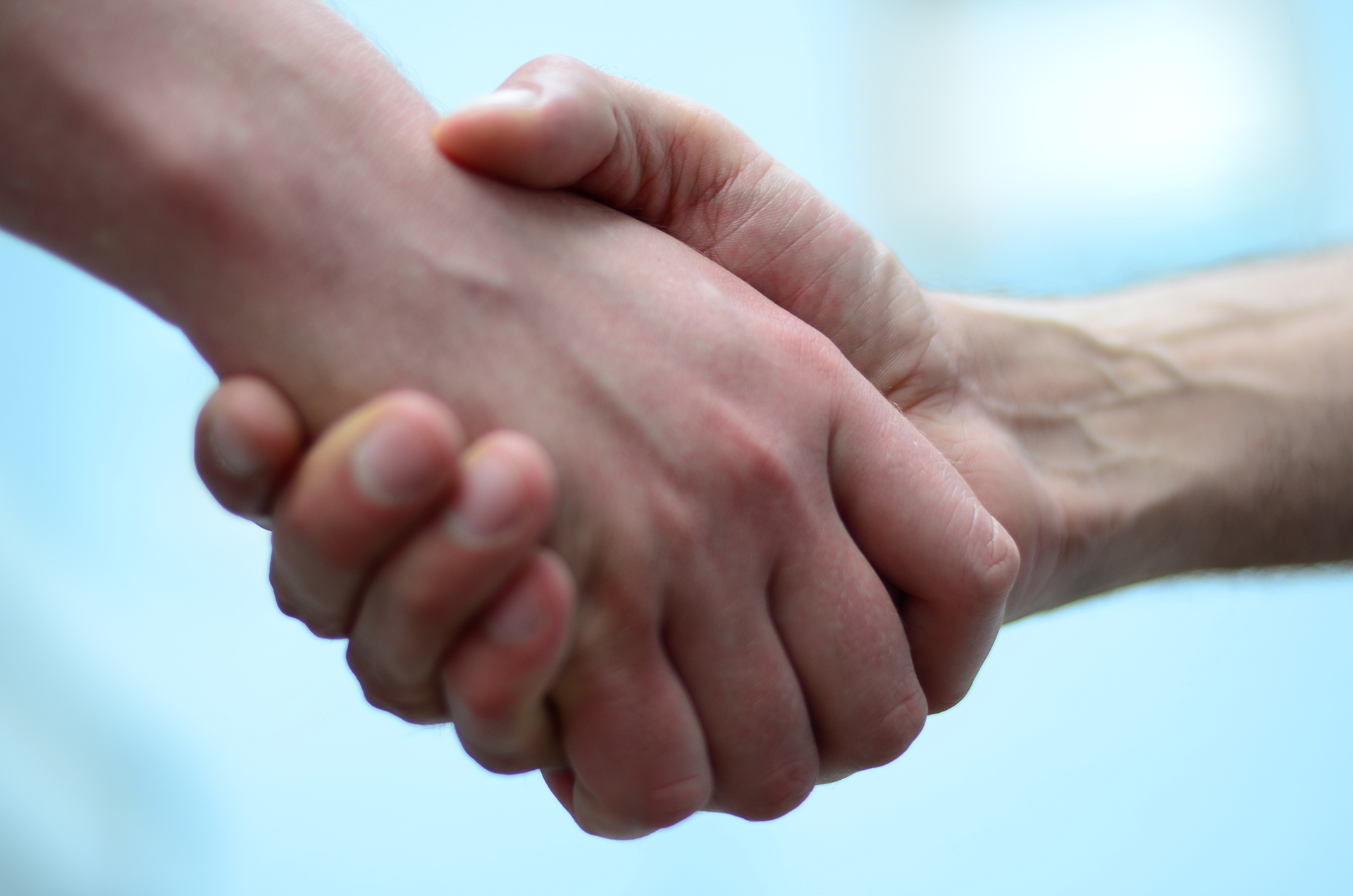 Have you ever wondered where the handshake comes from? It’s believed to have existed for thousands of years although its origins are not so clear.

Different Greetings Around the World

Today we regard a handshake as a common way of greeting somebody or a gesture of good faith when making a deal. And with just a glimpse into different cultures around the world you will find many amazing ways people greet one another. For instance, touching shoulders when greeting someone is the norm for Ethiopian men, whereas bringing your foreheads together in the Democratic Republic of Congo is a custom greeting amongst male friends.

In China the traditional welcome is called a ‘kowtow’, which consists of folding hands and bowing, although the wanfu is more commonly used by females, which involves folding your hands and moving them down by the side of your body. 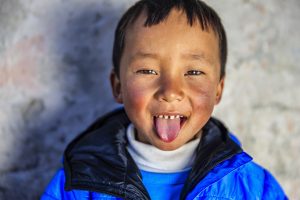 Can you imagine sticking your tongue out to welcome someone into your home? Well this is a traditional greeting in Tibet.

And as we know hugs or kisses on the cheek are a normal way of greeting someone in most European countries, whilst in Oman, men press their noses together.

However, the most common way to greet people around the world is now the handshake, that said there are many different ways to shake hands!

So Where Did the Handshake Begin?

Although it is difficult to clarify the origins of the handshake as it may have existed long before written or spoken word, it is thought that the handshake dates back as far as 5th century B.C. in Greece.

Theorists proclaim the handshake was a symbol of peace, a way to demonstrate that neither person was carrying hidden weapons. As we move to Roman times, the action was more of a forearm grab confirming nothing was hidden up the sleeve and the shaking motion was intended to displace any daggers or knives. Women did not shake hands as a greeting as it was unusual for a woman to carry any weapons.

Just as it is today, theorists suggest that when making an oath or promise the handshake was also a symbol of good faith and the clasping of hands meant your word was a sacred bond. 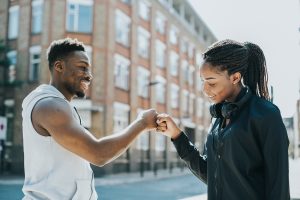 The Future of the Handshake

In the 21st Century we have seen a rise of a new form of greeting, yes, the fist bump, commonly referred to as a ‘firms’, a ‘spud’ or a ‘touch’ by the younger generation of the UK. Commonly thought of as being exclusive to only younger street kids and athletes the fist bump has become very popular amongst everyone, with even Barack Obama being a fan. A recent survey revealed that forty nine percent of Americans sometimes choose the fist bump over the handshake and not because it is cooler but for reasons including; being afraid of catching germs or touching sweaty or even dry hands.

Before we leave, since we are on the topic, one handshake we must not forget to mention, the secret handshake. The handshake that identifies you as part of group, club, society or fraternity. Probably the most notorious societies known to use secret handshakes are the Freemasons, one of the world’s oldest and largest fraternal organisations with more than 200,000 members in the UK, hmmm interesting stuff!

So, all that remains to say is shake the hand of at least one person that you would not have on any other day, a stranger, a friend, maybe a colleague or even a family member, as today is officially National Handshake day. You may just want to wish them a good day while doing so or tell them a little fact that you learnt from this blog? However, we know from experience that a dry handshake is not the best impression to leave, so why not give your hands some VIP treatment by using the AproDerm® Emollient Range to help soften them up and prep them for all those handshakes you’ll be doing. Use #AproDerm, #NationalHandshakeDay on social media.

We would love to hear from you.

Leave your comments below and post via the Facebook icon to keep up to date with what others are saying too.

Sorry, the comment form is closed at this time.

We use cookies on our website to give you the most relevant experience by remembering your preferences and repeat visits. By clicking “Accept All”, you consent to the use of ALL the cookies. However, you may visit "Cookie Settings" to provide a controlled consent.
Cookie SettingsAccept All
Manage consent

This website uses cookies to improve your experience while you navigate through the website. Out of these, the cookies that are categorized as necessary are stored on your browser as they are essential for the working of basic functionalities of the website. We also use third-party cookies that help us analyze and understand how you use this website. These cookies will be stored in your browser only with your consent. You also have the option to opt-out of these cookies. But opting out of some of these cookies may affect your browsing experience.
Necessary Always Enabled

Performance cookies are used to understand and analyze the key performance indexes of the website which helps in delivering a better user experience for the visitors.

Analytical cookies are used to understand how visitors interact with the website. These cookies help provide information on metrics the number of visitors, bounce rate, traffic source, etc.

Advertisement cookies are used to provide visitors with relevant ads and marketing campaigns. These cookies track visitors across websites and collect information to provide customized ads.

Other uncategorized cookies are those that are being analyzed and have not been classified into a category as yet.

References used throughout this website are on file. If you would like a particular reference please email us at info@aproderm.com stating exactly which section the reference relates to and the reason that you require it and we will be in touch

The situation with the outbreak of Coronavirus is rapidly evolving daily and Fontus Health are closely monitoring it and following the latest guidance from UK authorities and WHO (World Health Organization).

Our top priorities are the welfare of our employees and ensuring the continuity of service for our customers.

In line with guidance from the UK Government on the prevention of the spread of viral infections, so as to protect our team as much as possible we will be implementing working from home wherever plausible for staff and will be using remote working tools widely to enable our team to continue business as usual.

We are also in regular contact with our suppliers and service providers, to ensure that service levels are maintained.

We thank you in advance for your understanding at this time.